Fun and leisure in the city: With the Escape Game in Naas, your trip to Naas will become an exciting urban adventure!

A local art collector has recently acquired a medieval document at an auction. The manuscript has enigmatic sketches and sequences of letters, which at first glance, make little sense. Our guess: the manuscript leads to treasure hidden long, long ago! This is where you come in: put together a team of treasure hunters, and find the priceless artifact!

Are you looking for an adventure in Naas? Then our new smartphone treasure hunt is just right for you! In contrast to an Escape Room, where you have to solve puzzles locked in a small room, in our Treasure Hunt, the entire city center of Naas becomes your playing field. All you need for this mystery treasure hunt in Naas is a ticket (ticket shop), a smartphone with internet access, and a team of like-minded people. You can play the treasure hunt in Naas at any time!

The smartphone treasure hunt in Naas starts with a joint briefing. You watch a video that explains the story and how the treasure hunt proceeds. Then the roles are distributed. Who in your team is a born tracker? Who is a true adventurer? And who has what it takes to be a code-breaker? At our Escape Game in Naas, we guarantee that every player will find the right role.

Once the roles are assigned, the treasure hunt can begin: At various locations in the city, you will crack encrypted codes, solve tricky logic tasks, and search for evidence. Your smartphone is your most crucial investigative tool: our web app lets you interview witnesses and investigate crime scenes, helps you collect evidence, and navigates you safely through Naas.

During the game, you and your team will dive deeper and deeper into the exciting story, and soon you will realize that the precious treasure is only a few steps away. 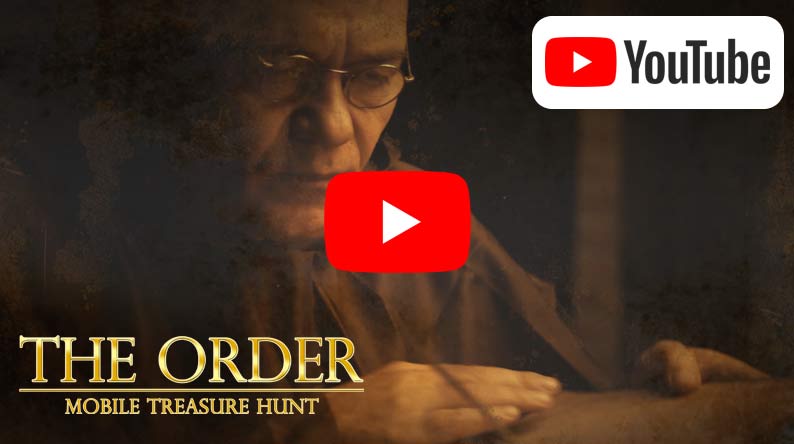 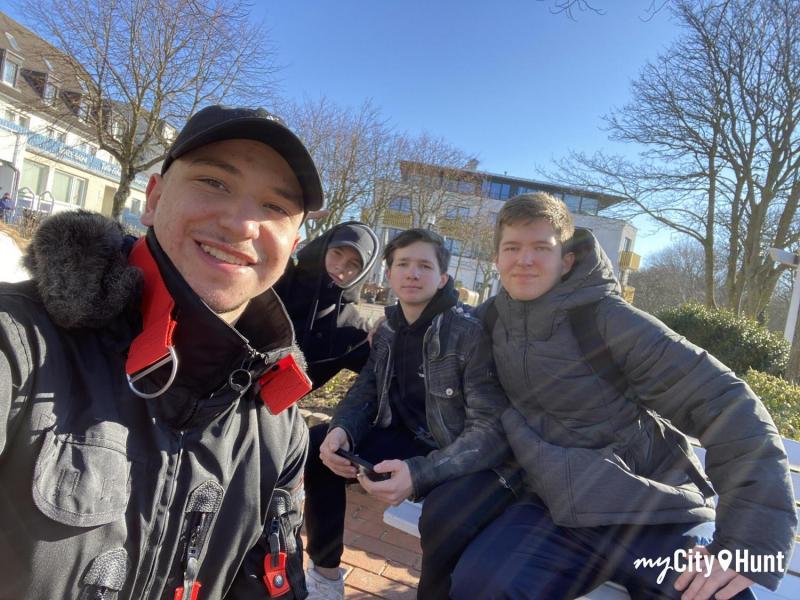 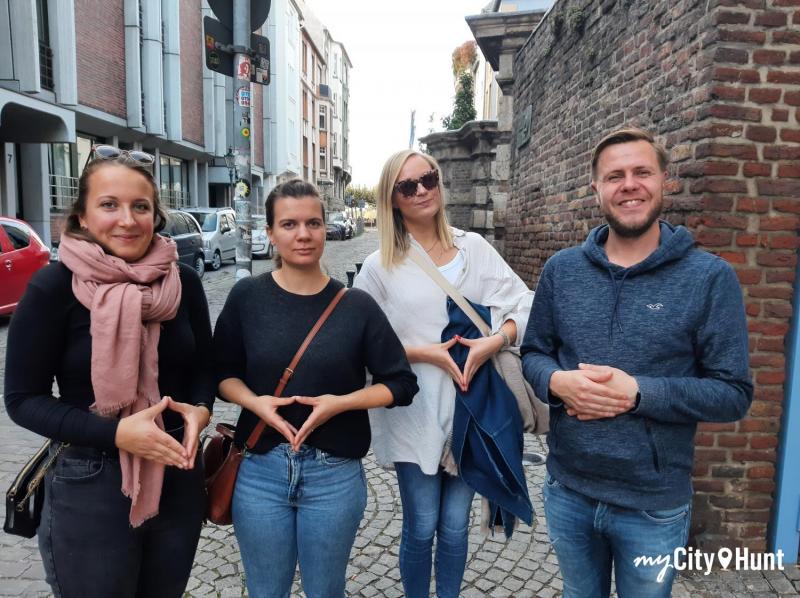 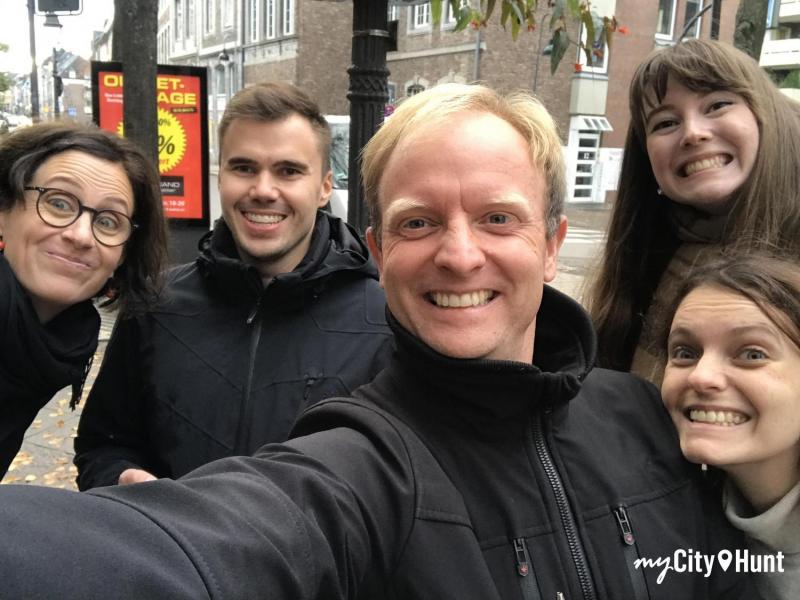 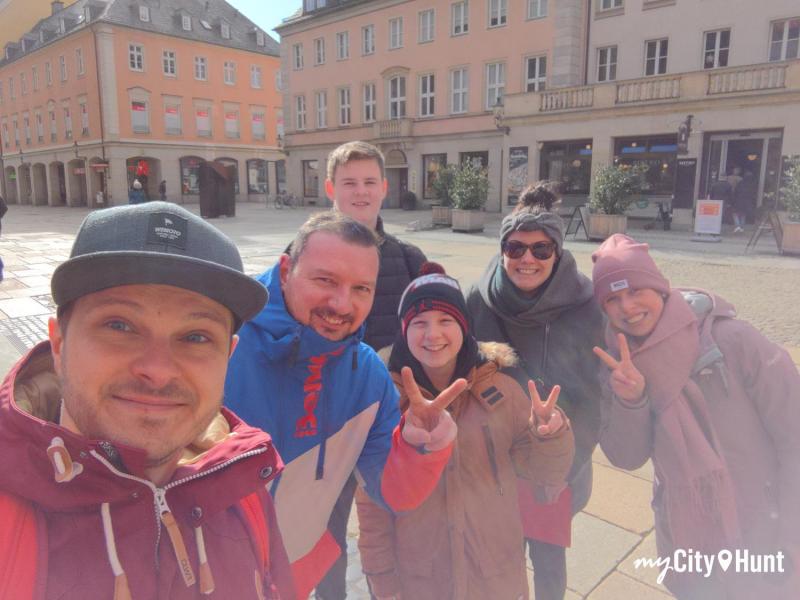 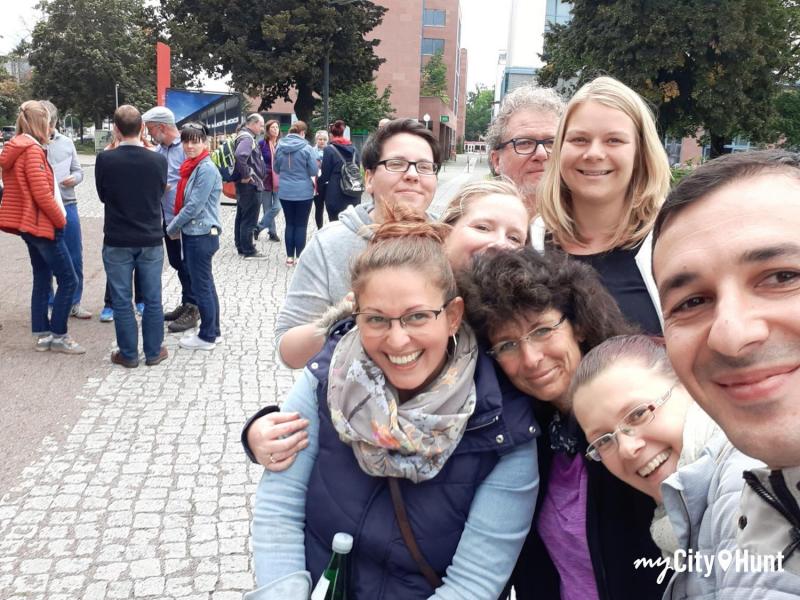 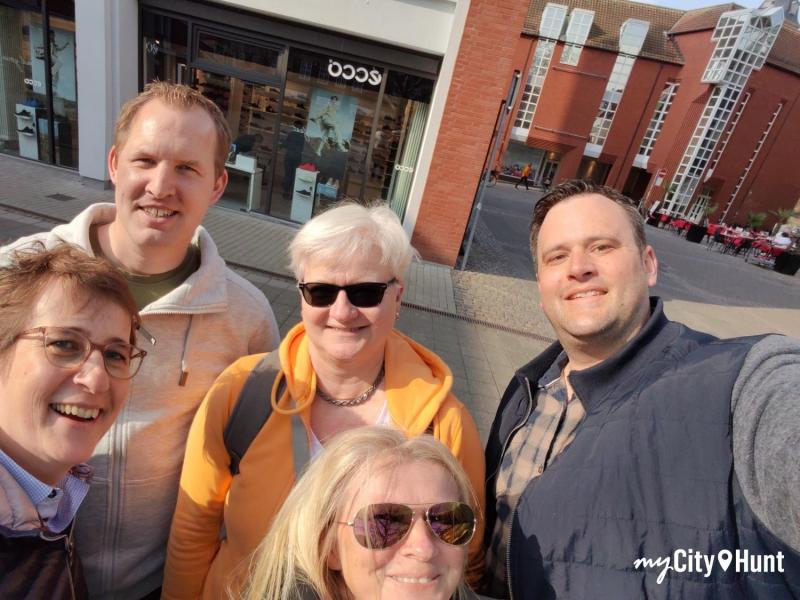 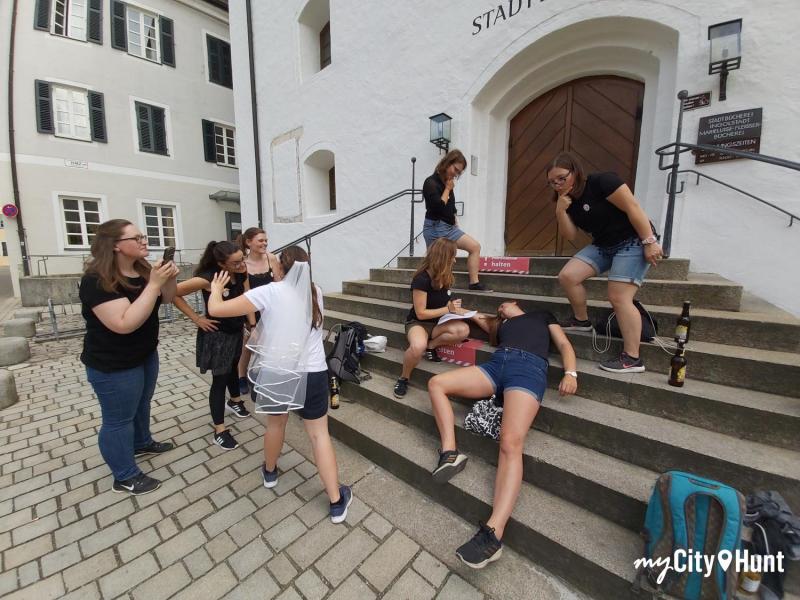 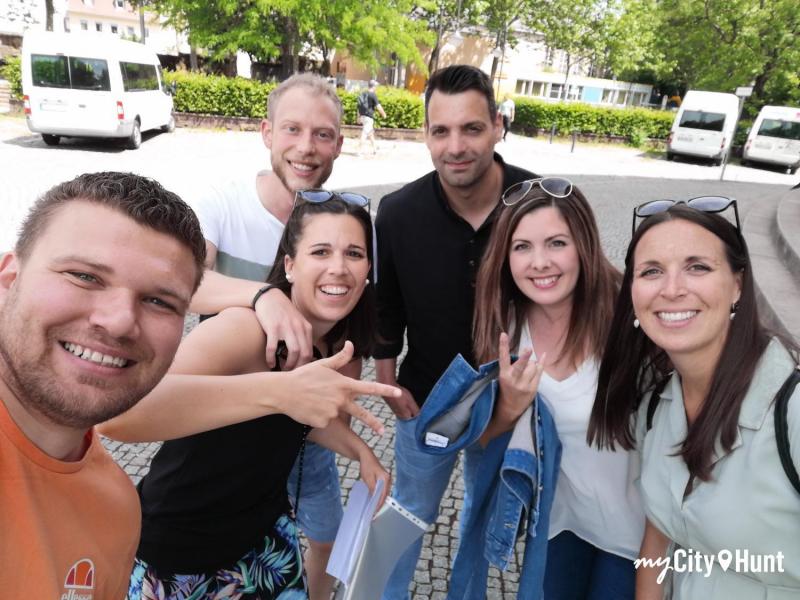 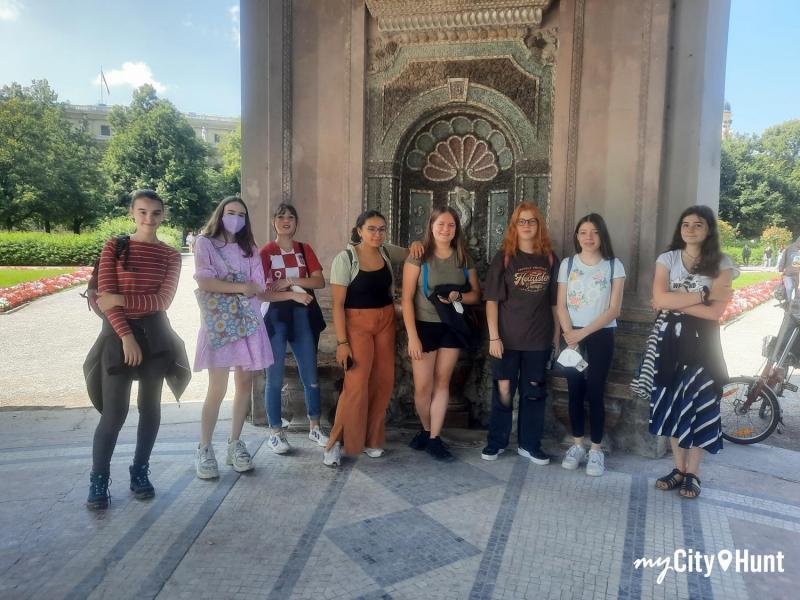 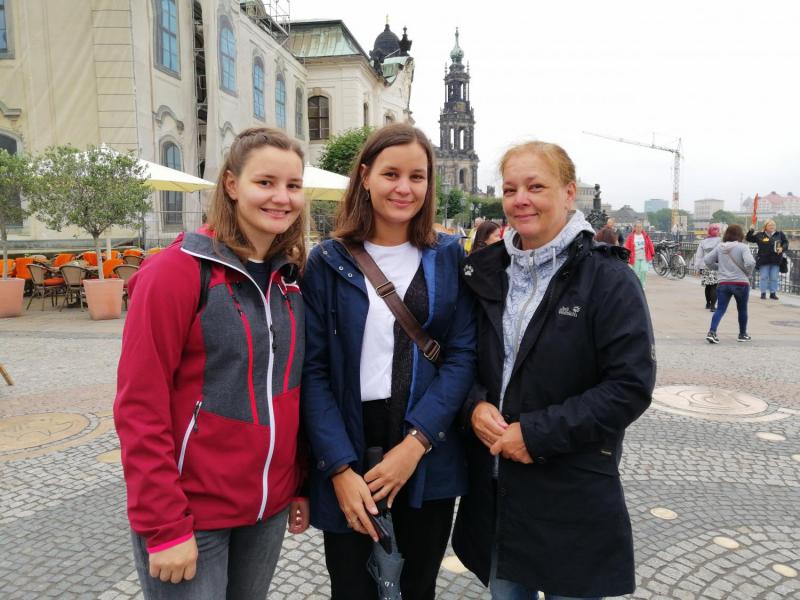 How to start your Scavenger Hunt Naas
1. Book
In our Ticket Shop you can book tickets for groups from 2 to 33 participants. These are valid for 6 months.
2. Redeem
By entering your ticket code you can start your Naas Scavenger Hunt on your desired date via our Web App.
3. Discover
Together you will go on the hunt for tricky puzzles, shoot photos and master team tasks.
4. Win
During the hunt you collect points, which in the end decide your place in the highscores.

Based on long-standing experience, we know the special requirements that arise when planning a team event in Naas. With the myCityHunt Teamevent in Naas we have therefore developed a package especially for corporate clients. This extends our well-proven tours with a number of advantages that make our scavenger hunts the perfect teambuilding event in Naas.

Are you ready for an exciting treasure hunt in Naas? Gather your friends or family and discover Naas together during this great scavenger hunt!